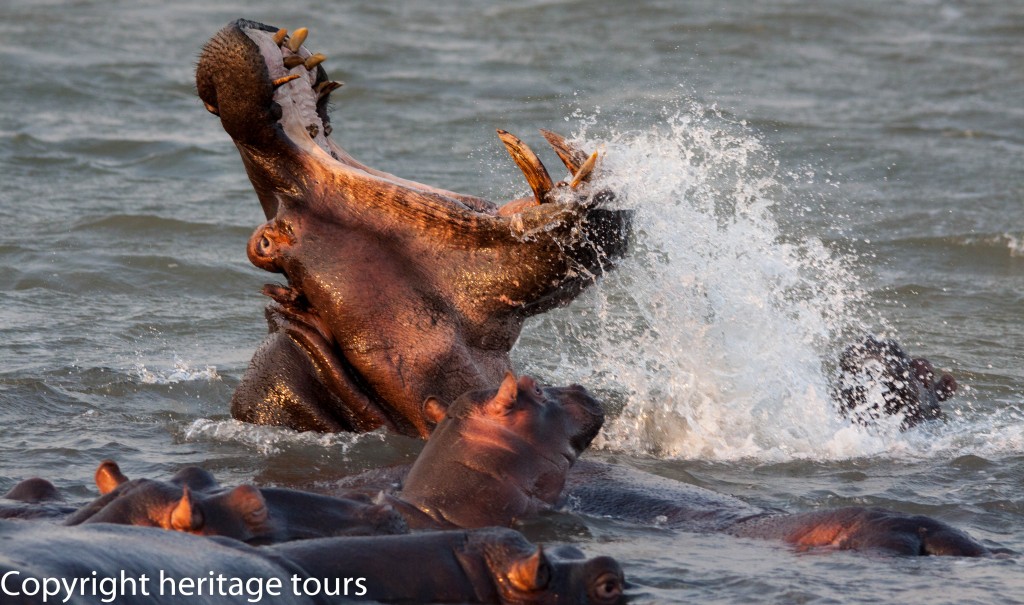 St Lucia Wetlands or know known as iSimangaliso Wetland Park is South Africa’s first world heritage site. Situated in the heart of Zululand Natal 2,5 hours North of Durban. The area stretches from St Lucia in the South to the border of Mozambique. With ample to see and do within the area one may travel to St Lucia as a base, this small quaint town was formerly known as a fishing town offering an abundance of fish species year round, till today grunter and shad make their appearance on the shores, game fish species vary during the year from marlin to bottom fishing. St Lucia Wetlands is an incredible destination with unspoilt beaches stretching as far as the eye can see to the second highest vegetated sand dunes in the world. Its diverse and pristine,wildlife in the area roam freely within unhindered spaces.

Mkuze Game Reserve know also part of the iSimangaliso Wetland Park offers you incredible birding as well as the Big 5 within its fences. St Lucia Wetlands as its name offers exactly that wetlands from the largest Estuarine system in Africa aprox 85km  from North to South and 8 km from bank to bank, resident to 800 Hippo’s and 1200 Nile Crocodiles. Mangroves, swamps and pans. Its a birders haven with migratory species year round.

Why the St Lucia Wetlands as a destination, peace tranquillity and wildlife. the area offers a wide variety of accommodation, amenities and outings. One of the outings that has to participate on is the Hippo & Croc boat cruise on the St Lucia estuary, these two hour boat outings offer you close up sightings of Hippo’s playful yawns, crocodiles basking on the banks and Fish Eagles hunting. Leopards have also been seen hunting on the banks of the estuary so make sure to take a camera along. some vessels allow you to take a cooler along and do note that the sunset trips are by far the most impressive times to go along.

The wetlands covers a large area self drive the park or participate on one of the organised safari’s. Cape Vidal bay a protected bay gives one an opportunity to swim and see some tropical fish keep an eye out as sometimes game fish too enter the bay. Cape Vidal is also a great place to launch you boat should you be doing some deep sea fishing please note that is a protected area and no bottom fishing is allowed, various charters that are permitted also offer outings from Cape Vidal.

Impressive and wild St Lucia Wetlands has to be visited. 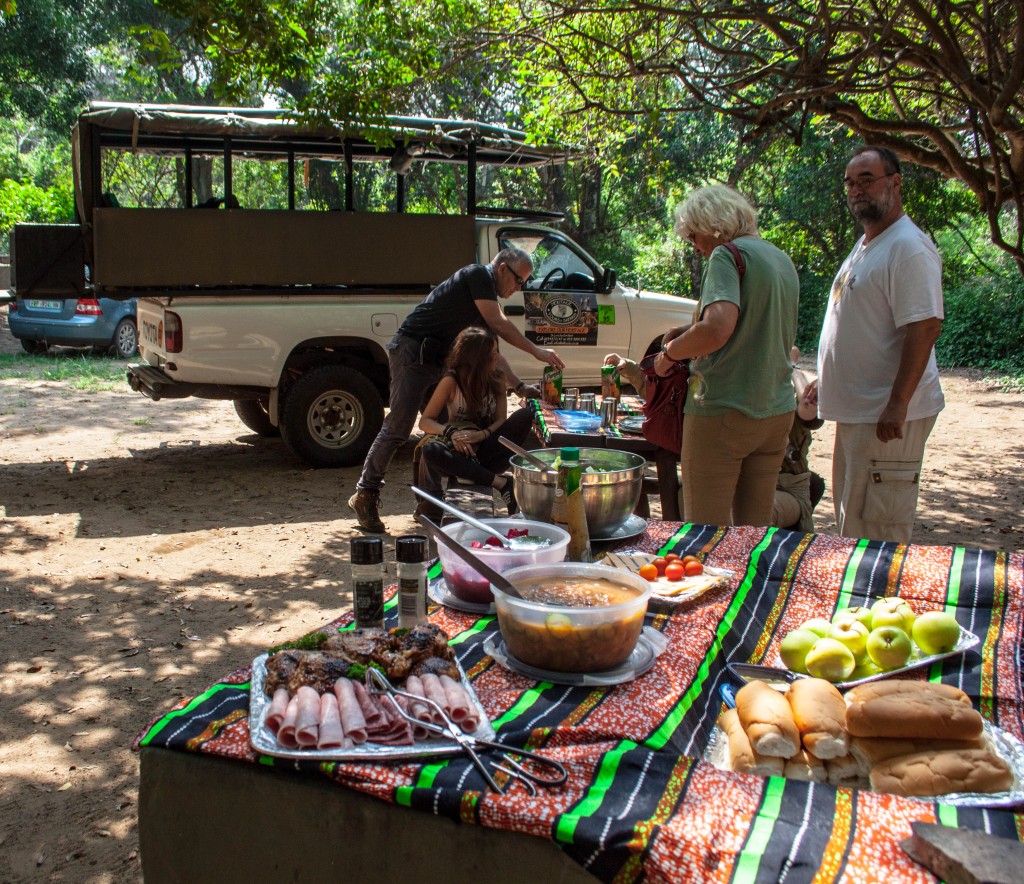