Venture into the iSimangaliso Wetland Park on a Guided Walk

Where to Enjoy a Guided Walk

First of all, iSimangaliso is massive and knowing who and where one may enjoy a guided walk is imperative. 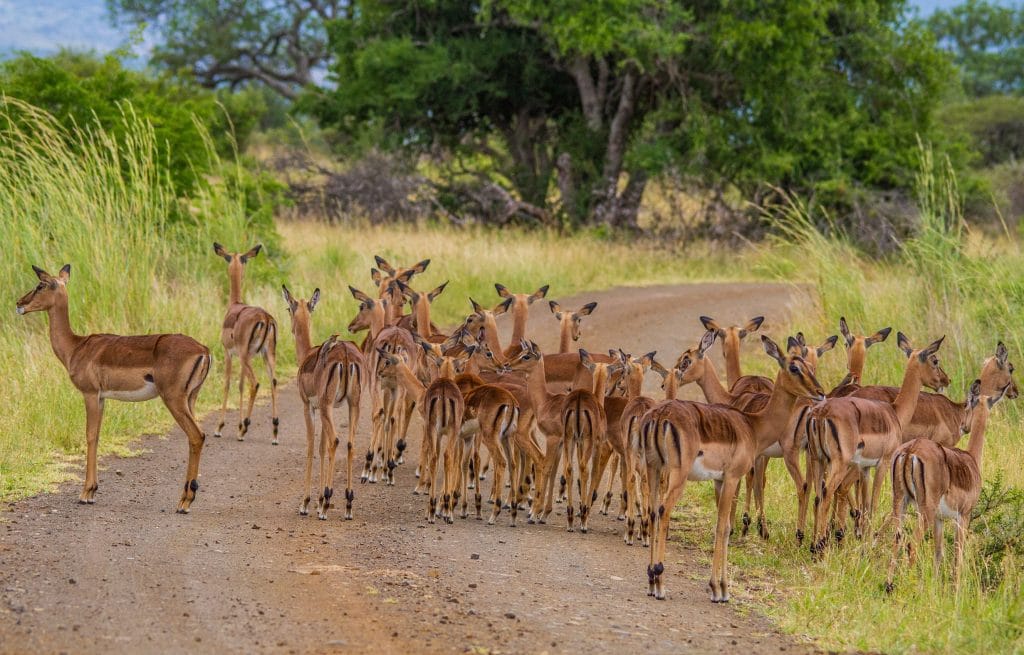 Declared a World Heritage site in 1999 by Unesco the area offers an abundance of not only wildlife but some amazing and magnificent beauty. Massive in size the park offers 239 566 hectares in which to explore and discover. This includes marine, wetland, estuary, terrestrial and coastal. It has to say the least a superb and exceptional diversity of species. 220 km of coastline which remains pristine, the warm Indian Ocean. This coastline is known for its annual migration of Humpback whales as well as loggerhead and leatherback turtles. For those looking for some adventurous guided walks, you are truly in for a treat. 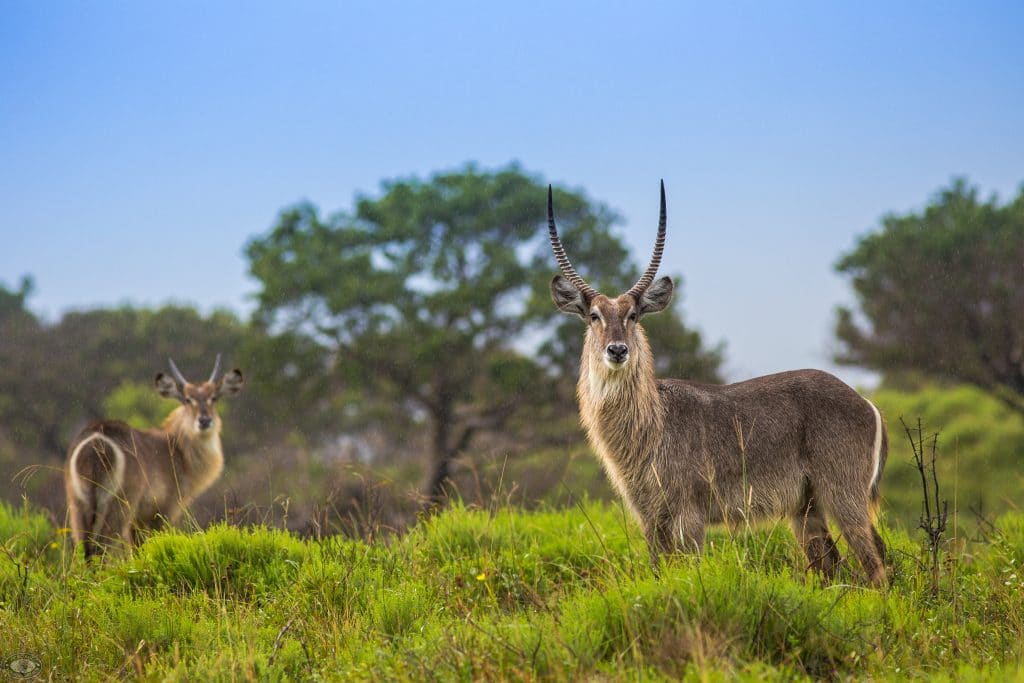 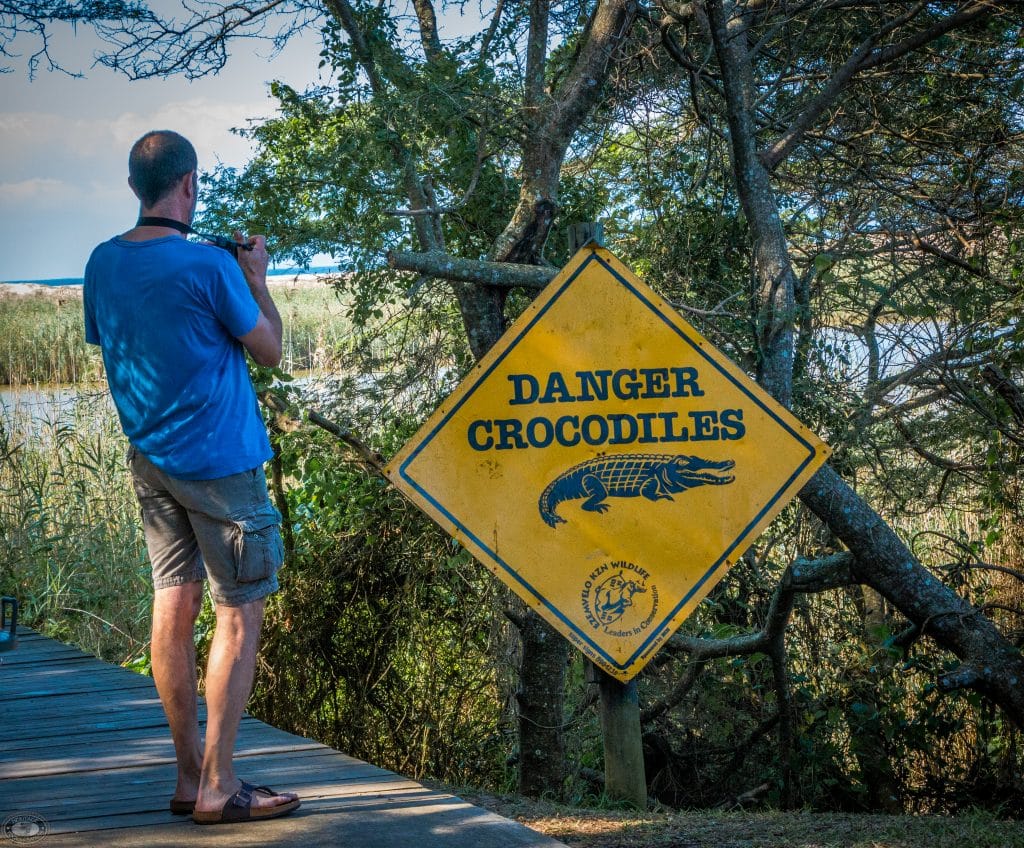 Let's start with St Lucia, a small quaint village with fewer than 500 permanent residents. Virtually surrounded by water and bush this area is synonymous with its resident Hippos that wonder naturally in and around the town. These 800 or so hippos have fast become the top attraction when visiting.

Guided or self-guided walking trails may be enjoyed year-round.

The Iphiva Walking trail is situated on the Eastern shores, travelling out of St Lucia towards the Cape Vidal gate. Just before the gate one will see the crocodile centre on the left. One may leave one's vehicle here and start the trail should you be doing a self-guided walking trail.

Hikers will undoubtedly enjoy this magnificent trail as it is offers both wildlife and birding. Please note that should you be doing this trail that it is not clearly marked so please do stay on the trail at all times.

Wildlife that may be encountered while on the Iphiva Walking Trail.

Please take note that our guided walking tours are conducted in areas that do not include Buffalo, Elephant and Rhino.

This trail is suited to or primarily for those wanting to go bird watching. Smaller antelope may be seen however this trail is best suited for briding. This 1,5km trail is open to the public free of charge. Please note that Hippos do make use of this area and early morning and late afternoon caution should be taken.

Wildlife and Bird Species that may be encountered while on the Igwalagwala Walking trail include.

The Boardwalk walking trail is a shorter yet amazing trail. Situated next to the St Lucia Ski Boat Club, with ample parking. Walk amongst mangroves, meandering next to the St Lucia Estuary. Enjoy Hippos grunting, Nile Crocodiles basking in the sun and a large variety of bird species. The boardwalk continues towards the beach so maybe it's a good idea to take some refreshments along and enjoy the pristine beaches.

Please do not under any circumstances venture into the Estuary, this is home to 1200 Nile Crocodiles and 800 Hippos.

What makes iSimangaliso Wetland Park such a magnificent destination? It's not just that it is lush year-round due to its tropical weather, nor its pristine beaches as far as the eye can see.

It's the number of wildlife species that one may encounter. Nowhere on the planet is one able to witness the varying amount of wildlife such as the iSimangaliso Wetland Park. The bush has so much to offer from its amazing amount of BirdLife, Animal species and of course splendid scenery. Of the largest free-roaming Hippo population in Africa, one of the best destinations to witness the elusive Leopard by night and then theirs the Ocean and its bounty.

Both Leatherback and Loggerhead Turtles during the summer season (November to end of February), what many have called a life-changing moment. Humpback Whales during our winter season (June to end November) boat-based outings are available.

To say the least iSimangaliso Wetland Park has it all for the wildlife enthusiast. Visit and we can honestly say that you will not be disappointed. 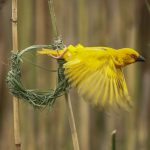 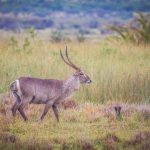 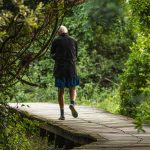 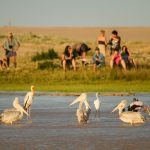 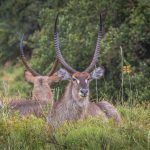 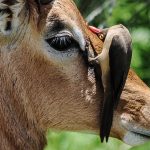 Book beforehand, Take a hat along, Binoculars if possible

Heritage Tours & Safaris would be delighted should you like to join in on one of the above-mentioned walking trails. The company offers a wide selection of both day tours and overnight safari packages. The rangers are knowledgeable and experienced in the respective areas and truly will ensure that you have a super time out in the bush.

iSimangaliso Guided Walks duration is approximately 2,5 hrs to 3 hours. Included is bottled waters. Please note that prior bookings are essential. Should you be interested in a Big 5 Safari into the world renown Hluhluwe Game Reserve then CLICK HERE. 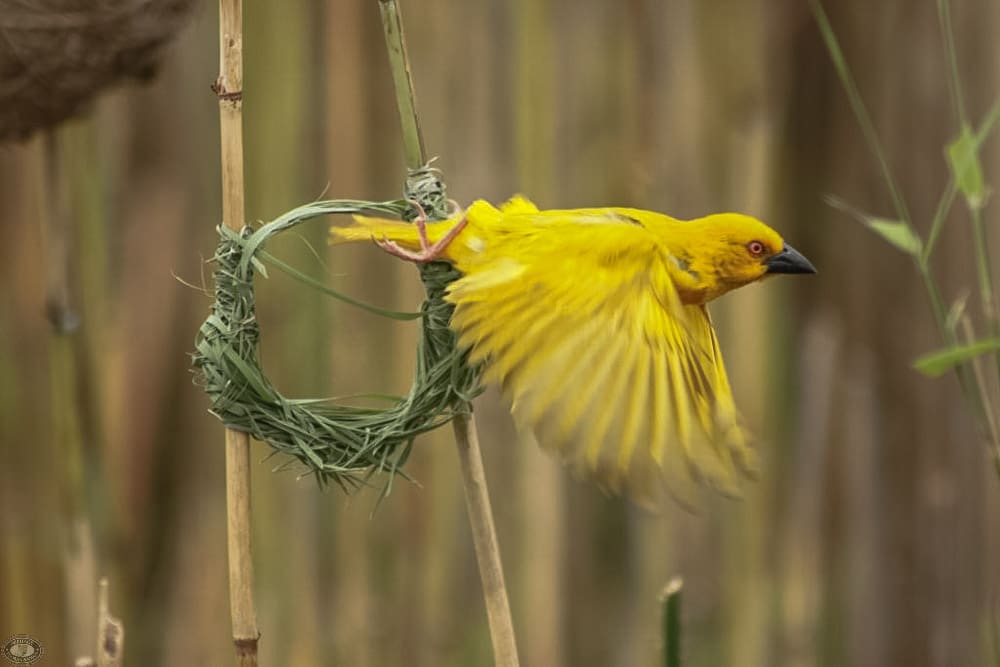 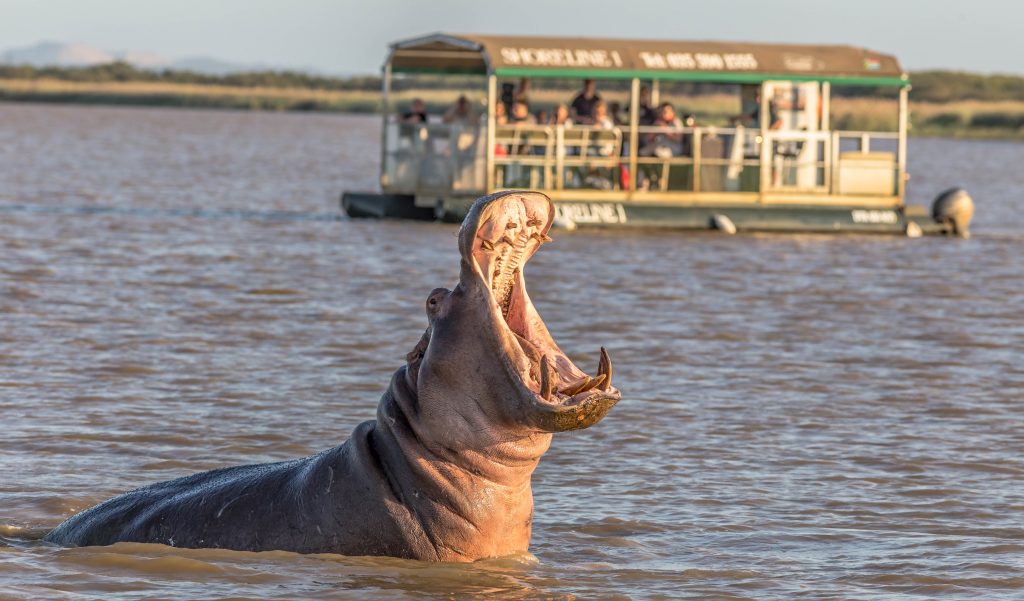