The starts of at 8:00 am pick up at your hotel, you will be in an Open Game Drive Vehicle for the remainder of the drive to Cape Vidal with your knowledgeable and experienced ranger. He or she will offer you some incredible information with regards to the Park, its history and various systems.

From St Lucia to Cape Vidal it is approximately 28 km depending on the loop roads that the ranger will take you on. Enjoy some fantastic game viewing en route, and once at Cape Vidal, you will have a chance to enjoy some exquisite snorkeling in the protected bay of Cape Vidal.

Included on the Tour:

What to bring along:

The highest vegetated sand dunes in Africa and the second in the world, numerous ecosystems including Forest, Savannah, Grassland and Mangrove.

The park is incredible large and stretches from St Lucia to the border of Mozambique in the north. This half day safari and snorkeling will however be concentrated in the southern section of the park. 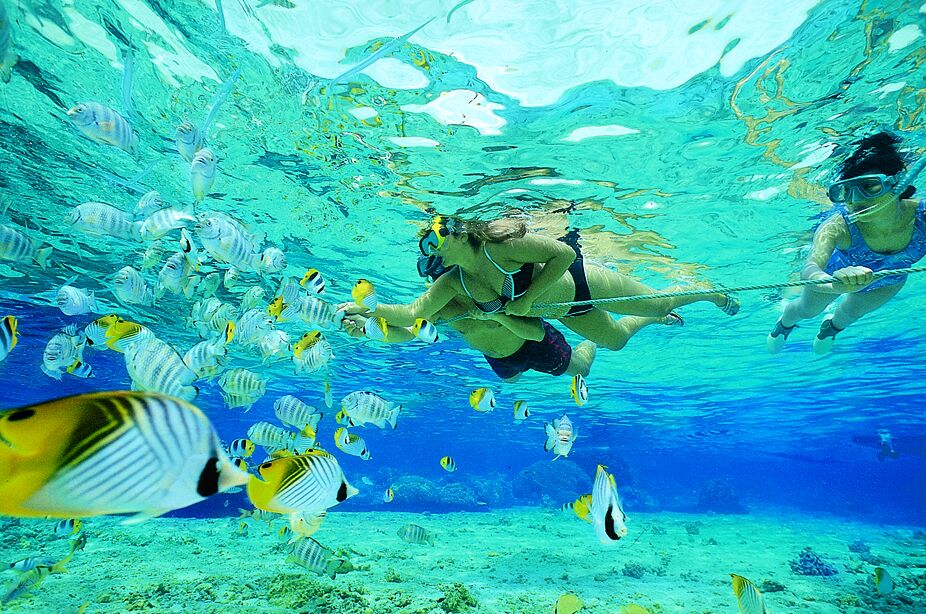 From St Lucia our final destination is to Cape Vidal Bay, this protected bay offers some amazing snorkeling opportunities. From certain game fish species to local fish species may be found in this wondrous area.

Relax and Enjoy the warm tropical waters year round, for those that are not to interested in snorkeling why not just relax a bit on the unspoiled beaches that stretch as far as the eye can see. 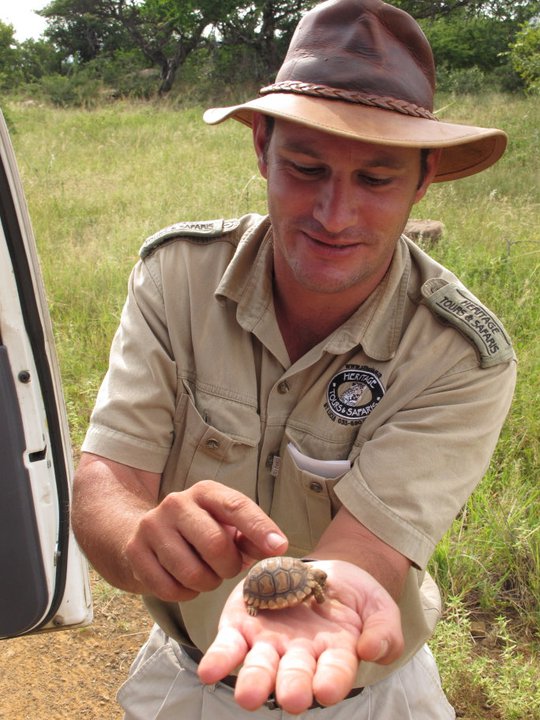 Your personal Ranger for the day has incredible and fascinating Information with regards to the Park, learn about the Park and see some of it's beauty while out on Safari. Not only will he or she give valuable and informative information but also take you to some magical areas within the Park.

All rangers are qualified field guides with all needed permits and first aid certificates.

Your mode of transport for the day is a 4x4 Open Game Drive Vehicle, travel in comfort and enjoy the absolutely beautiful scenery. All vehicles are certified with all needed certification and permits. All vehicles offer unparalleled views and please do not forget your camera.

The vehicles do also have roll down sides and hard tops for your safety and comfort. 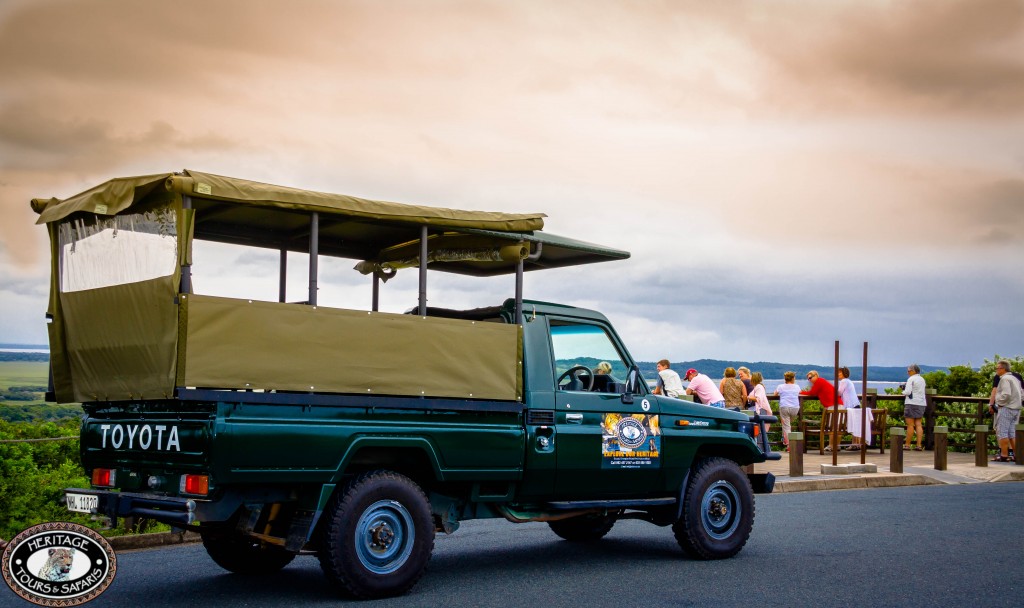 We have just come back from an amazing full day safari with Heritage Tours (Jason) whilst visiting South Africa. Jason was a superb guide - knowledgeable, extremely personable and a great person to spend the day with.

Try to book with the Ranger called Senzo, we have done multiple Safaris in the past including Kruger and nothing compared to our day with Senzo. We didn’t just see but learned a lot, he is fun and engaging.

Great day spent on the half-day safari. Jason was an excellent guide very knowledgeable with the animals we had amazing sightings.

Senzo was the best! He was so knowledgeable that he was able to provide facts and answer our questions about the animals, plants, the culture or anything in between! 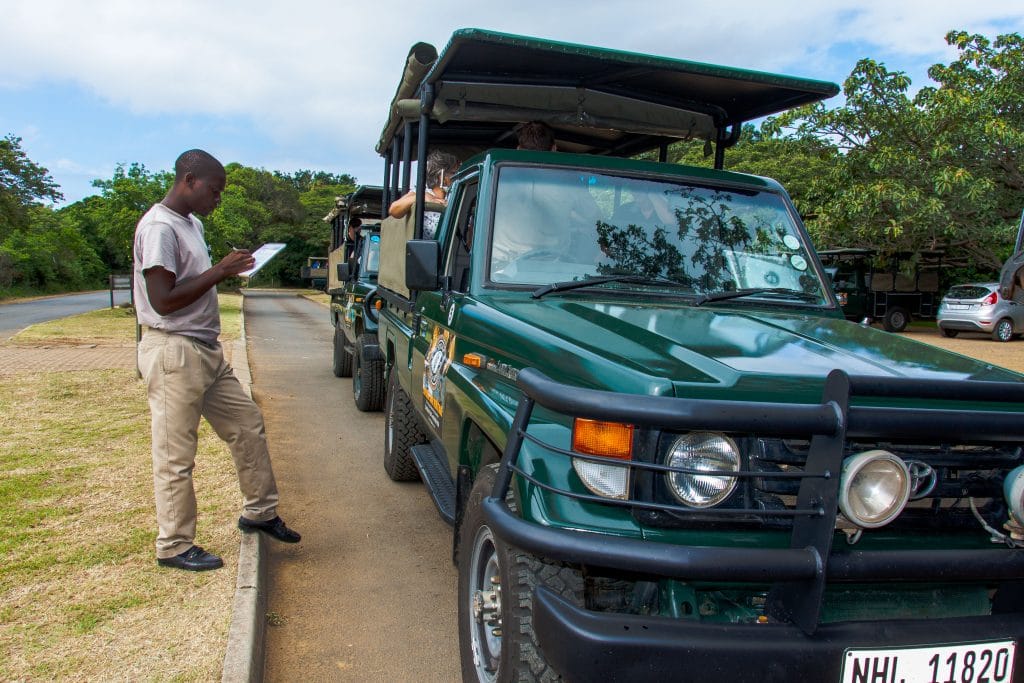 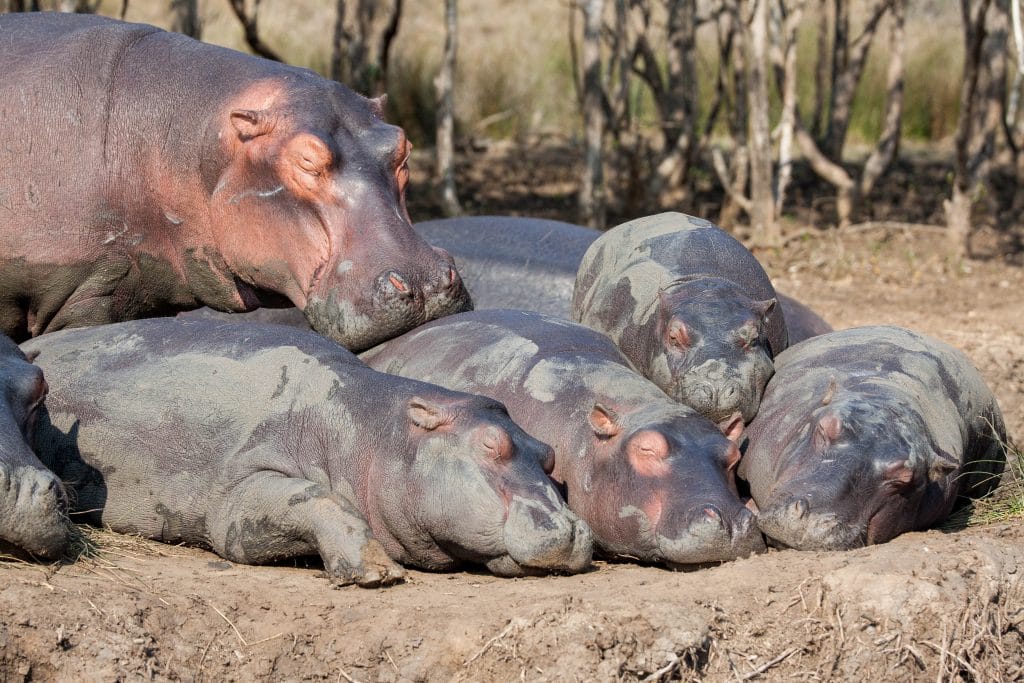 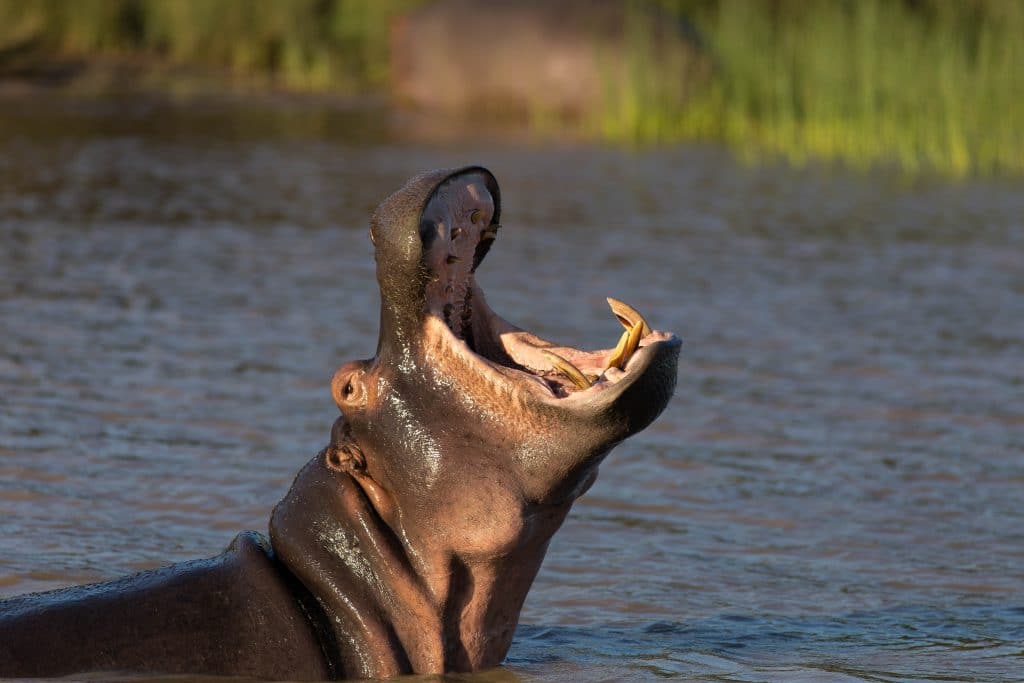 Where to Find Us in St Lucia