Enjoy a 3-4 Hour Boat Cruise on the Jozini Dam, one of South Africa's largest

Lake Jozini lies in a dramatic setting at the foot of the Lebombo Mountains and is one of South Africa's largest dams. There are several exquisite gorges that abound with cycads and a wide variety of birds. On the western side of the dam, one might see the elephant, rhino, hippo, and crocodile. The 13 varieties of fish found in the dam include tilapia. catfish. mudfish. carp and the sought-after tiger fish. 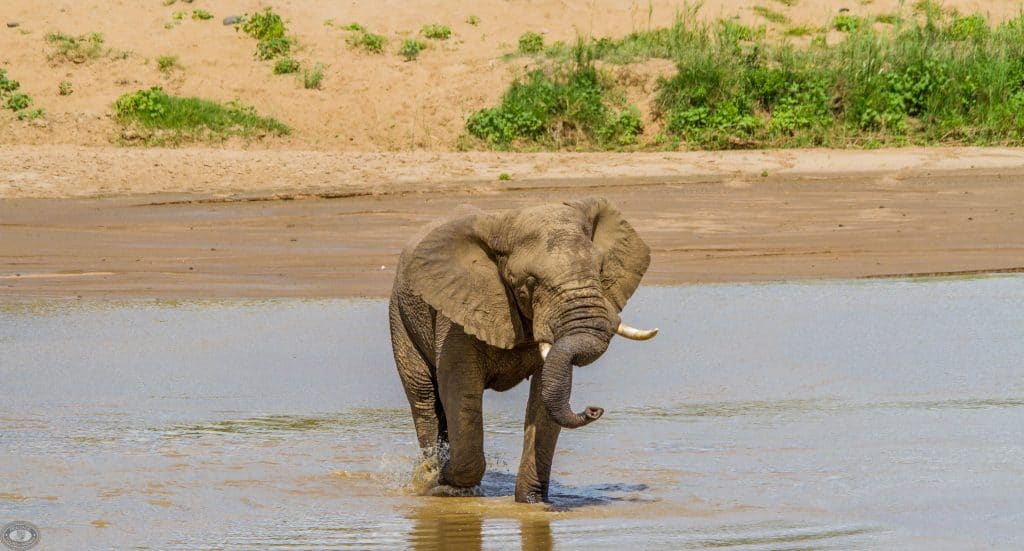 You are in for a treat when it comes to wildlife in the area of Jozini. 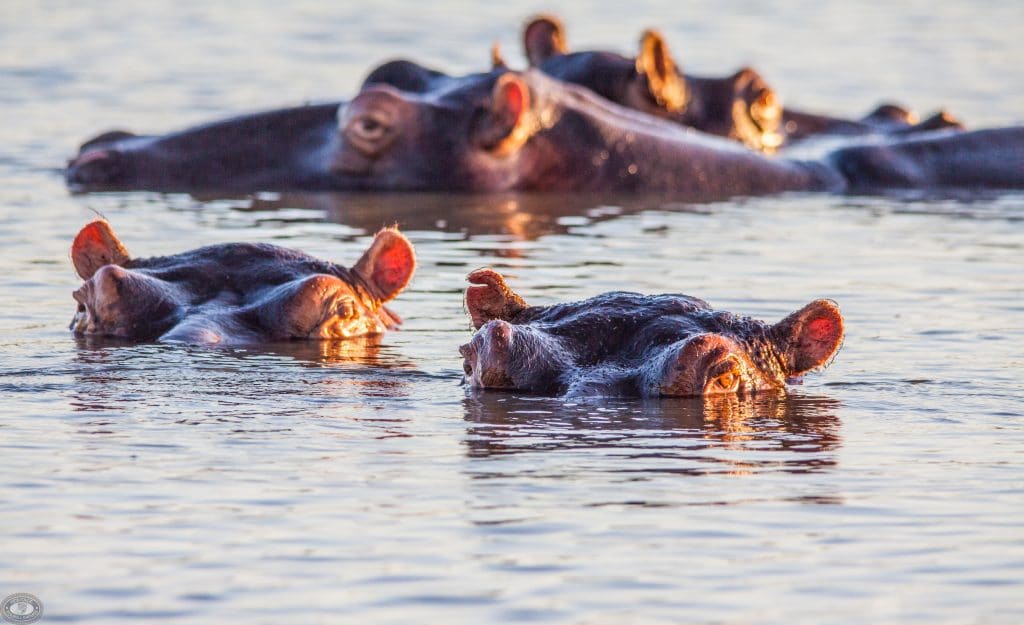 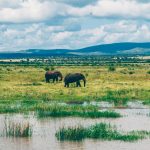 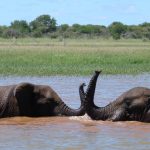 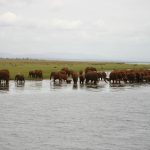 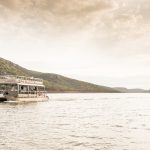 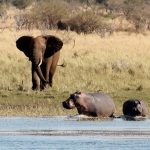 Situated within KwaZulu Natal, approximately 280 km North of Durban. The dam was constructed in 1973 separating the Lebombo and Ubombo mountains. The Dam's primary purpose is for irrigation and the Phongola River is the largest feeder into the dam.

Prior to the construction of the Pongola Dam (Jozini), the area was Africa's first formally recognized conservation area. The Pongola Game Reserve was proclaimed in 1894 by president Paul Kruger and this would ultimately lead to the proclamation of areas such as the Hluhluwe-Imfolozi Park, Mkuze Game Reserve as well as Ndumo Game Reserve.

The dam offers numerous private wildlife reserves on its flanks, the area is well known for its Tiger fishing one of two areas within South Africa.

Wildlife that may be witnessed on your Boat Cruise : 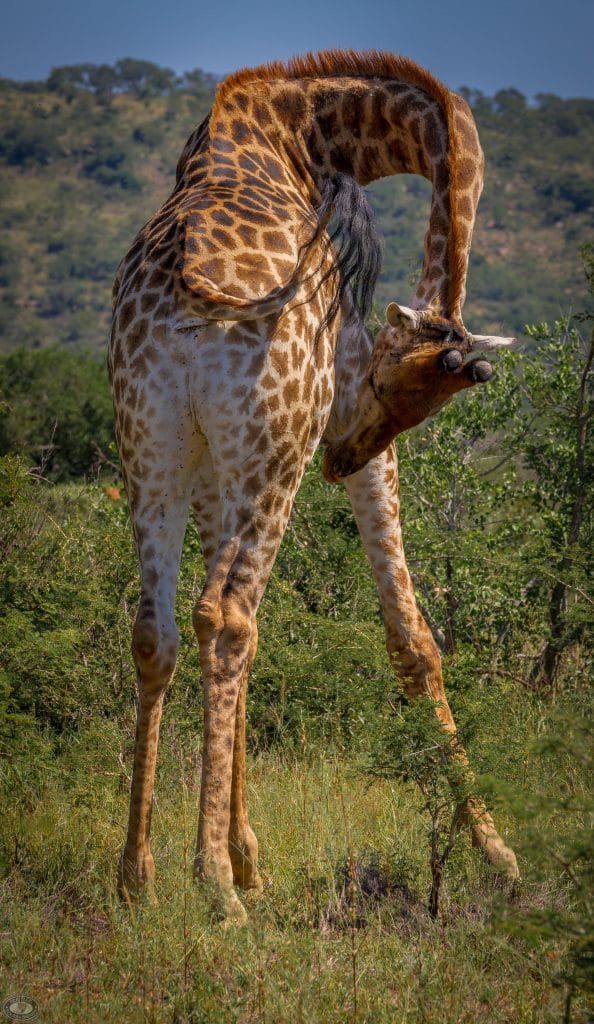 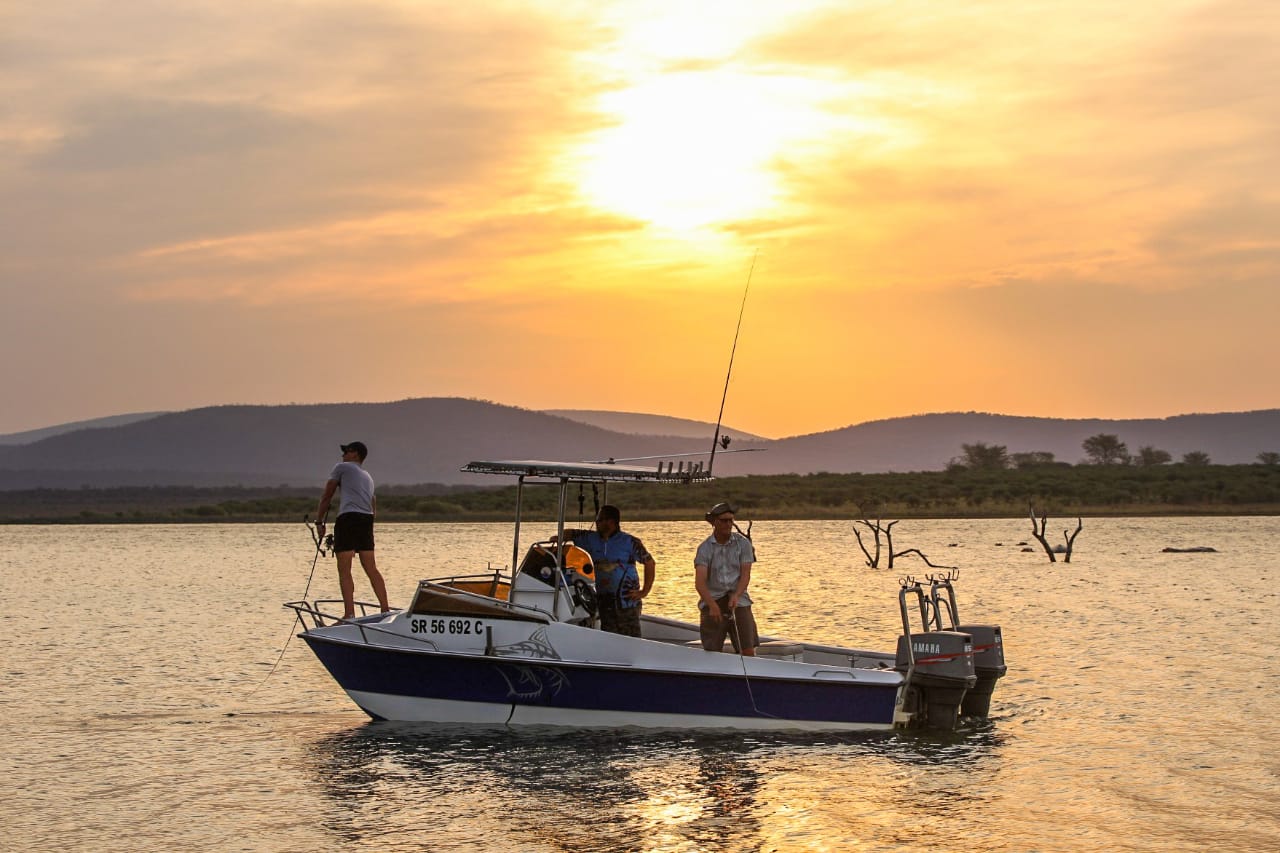 Like to try your hand at Jozini Tiger Fishing?

Like to enjoy a 2 Hour St Lucia Hippo Boat Cruise?

Read More
Open chat
1
Powered by
Hello, Please let us know if we can assist you regarding Accommodation or Tours & Safaris.