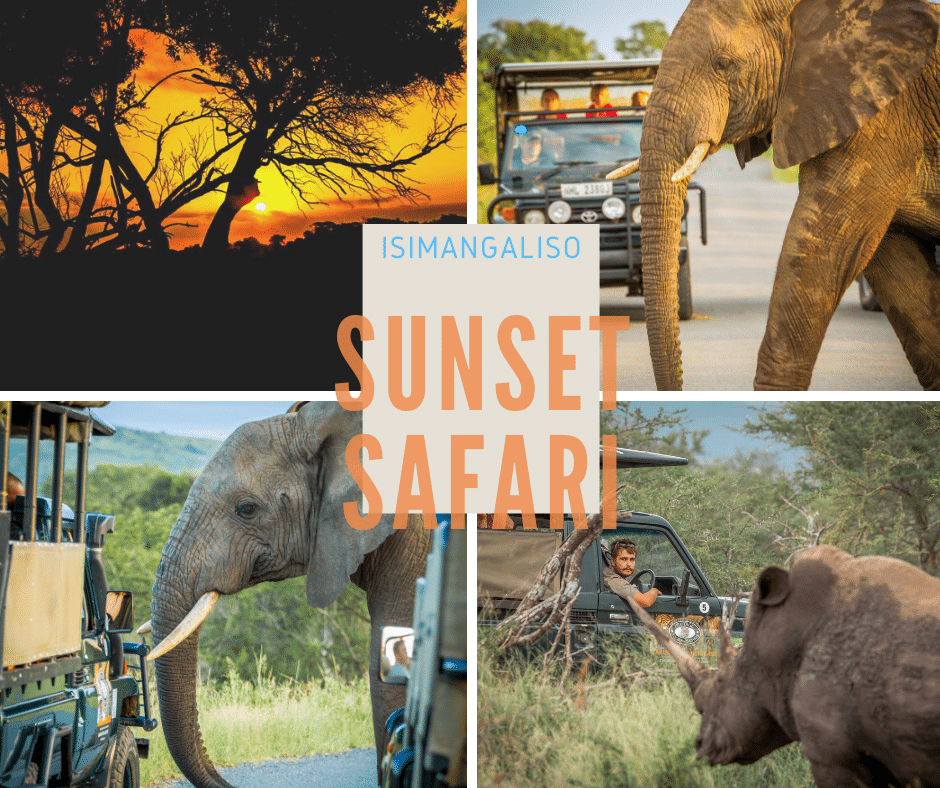 The African Sunset can not be described it's a harmonious and magnificent sighting, one that has to be experienced while out in the Bush.

We only offer small group travel on this Sunset Drive into the iSimangaliso Wetland Park. Seating capacity is limited to 9 clients per vehicle.

If it's an adventure and the allure of the African Bush and a true Sunset that you are seeking then this iSimangaliso St Lucia Sunset Safari may just be up your ally. Ideal for family's and friends experience the very best that the iSimangaliso Wetland Park has to offer. Please do take a camera along if possible and a warm jacket.

5 Reasons to Join Us 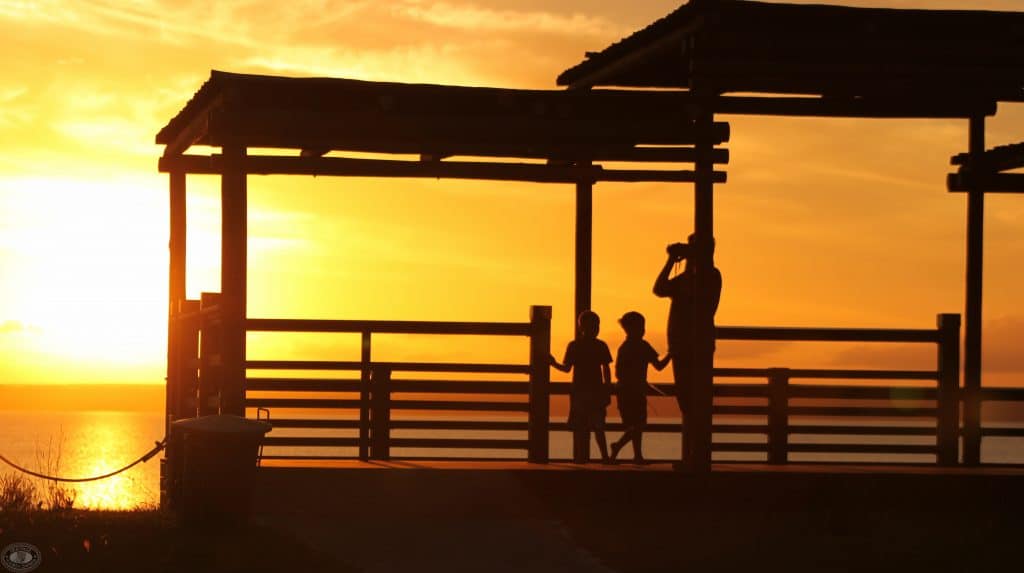 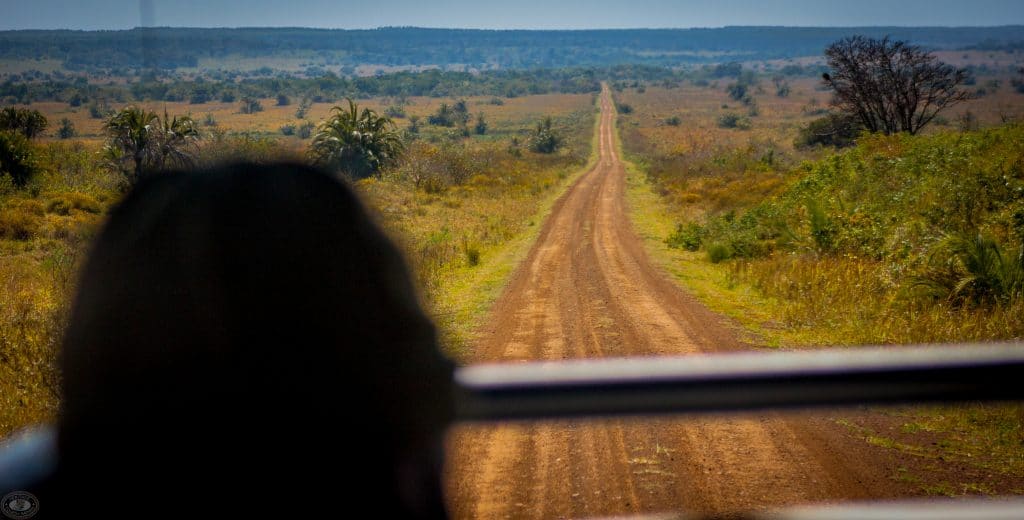 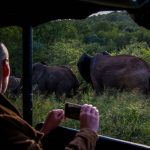 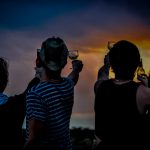 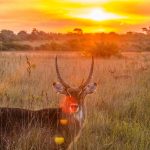 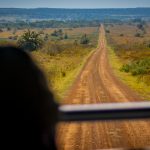 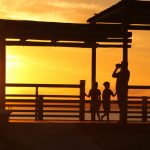 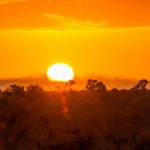 The iSimangaliso Wetland Park was officially declared a world heritage site in 1999, by Unesco. Not only is this park diverse and unique but enormous as well, measuring in total 3280 square kilometers. Stretching from the Maphelane Lighthouse in the South and bordering Mozambique in the North. Mkuze Game Reserve know also falls within the park and truly makes for some magical sightings.

Our Sunset Drives are conducted in the Eastern Shores, iSimangaliso Wetland Park and this 3-hour sunset bush drive will undoubtedly thrill. The ability to enjoy the sun setting while enjoying the wildlife is a peaceful and graceful time. Your Ranger has years of experience within this park and he or she will share their passion with you.

Wildlife within the park includes Rhino ( Black & White), Buffalo, Elephant (migrating from the western shores), and Leopard. Unfortunately, no Lions are present in either the western or eastern shores. Other wildlife species include Hippos, Wildebeest, Kudu, Waterbuck, Rietbuck, Impala, and numerous other species. 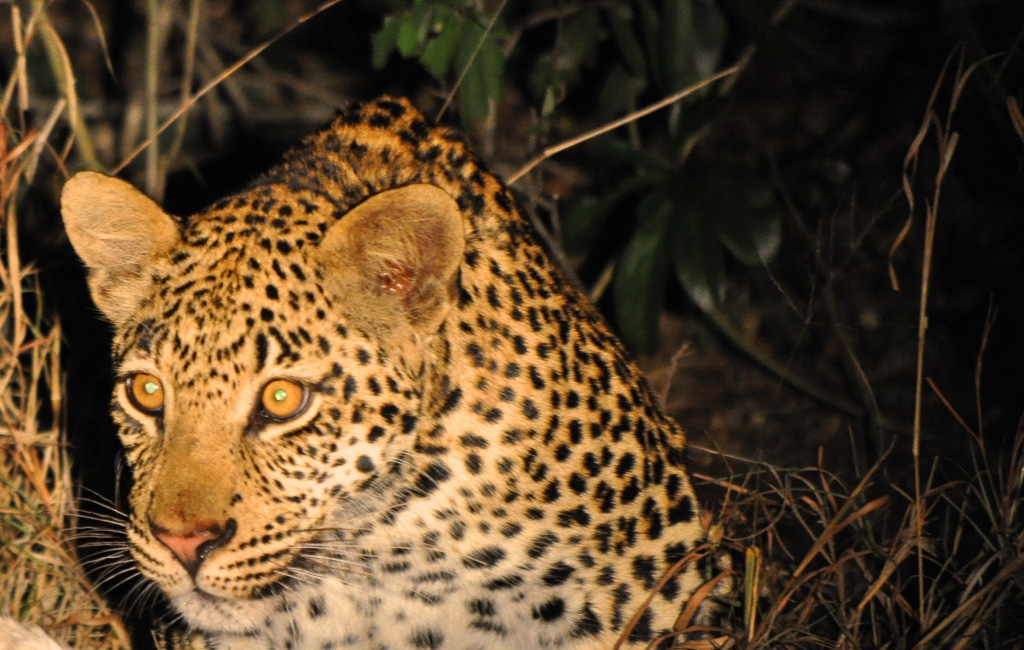 Please note that you will be picked up from any accommodation establishment in St Lucia and dropped off at your accommodation after the conclusion of the Sunset Drive for your convenience.

What to take along?

Please if possible take a light jacket along, you are more than welcome to take some snacks as well. Binoculars if available and of course a camera if possible. For the rest of it, sit back and enjoy the wondrous Sunset.

Heritage Tours & Safaris was established in 2003 and has since grown into the largest privately owned safari tour operator in the area. Instead of meeting your expectations let Heritage Tours exceed them. Should you be interested in some other interesting and fun activities while in St Lucia CLICK HERE For more amazing and interesting Tours & Safaris while in the area of St Lucia, visit https://www.heritagetoursandsafaris.com/

Enjoy an amazing and incredible 3 Hour Bush Safari into the Eastern Shores of iSimangaliso Wetland Park, directly afterward's enjoy a 2 Hour Estuary Boat Cruise and enjoy the resident Hippos up close. This is the only 1 of its kind in St Lucia a true way to discover the beauty of this world heritage site. 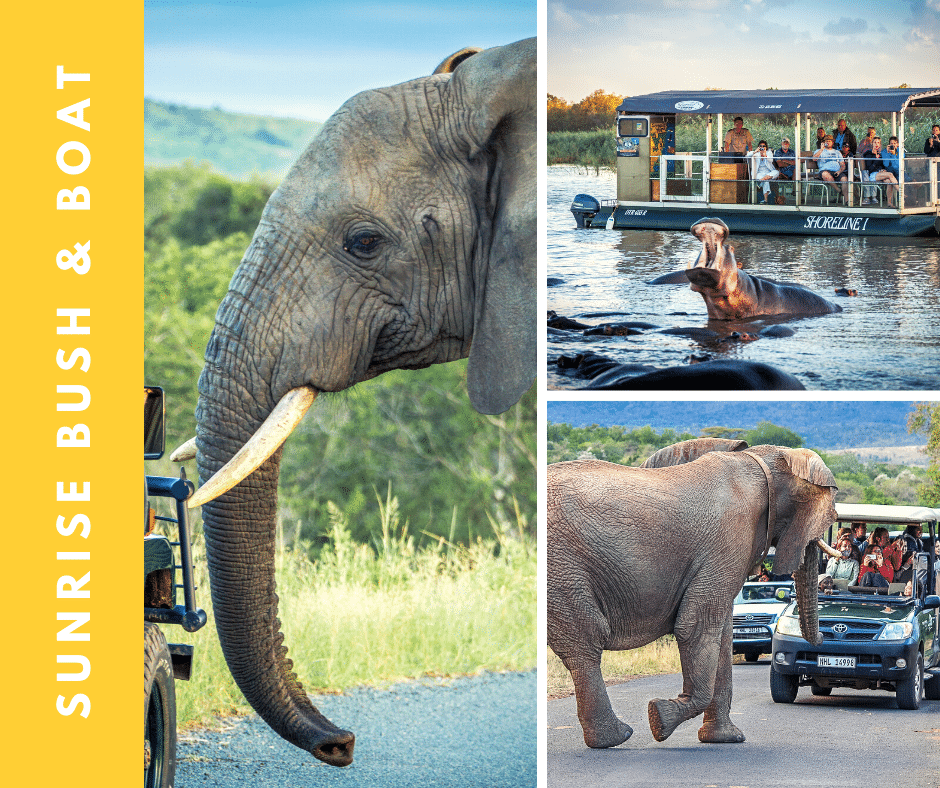 The most popular adventure by far while in St Lucia has to be the Hippo & Croc Boat Cruise on one of the largest Estuaries in South Africa. Home to a population of 800 Hippos and 1200 Nile Crocodiles you are truly in for a treat. Duration is 2 hours and seating is limited to 15 passengers per vessel. 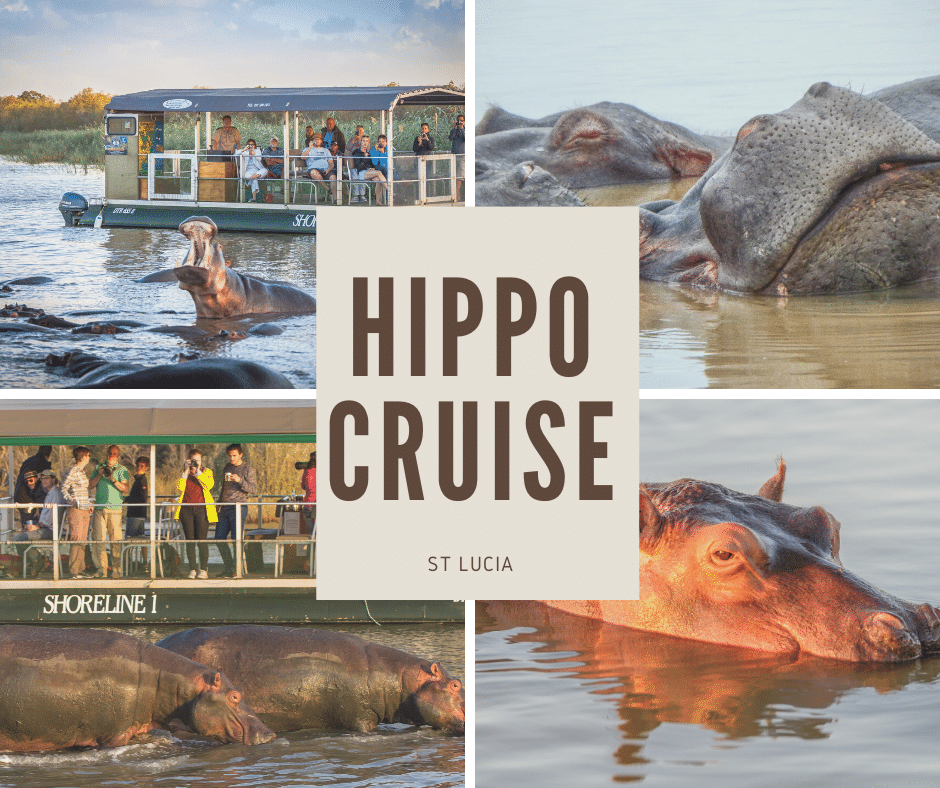